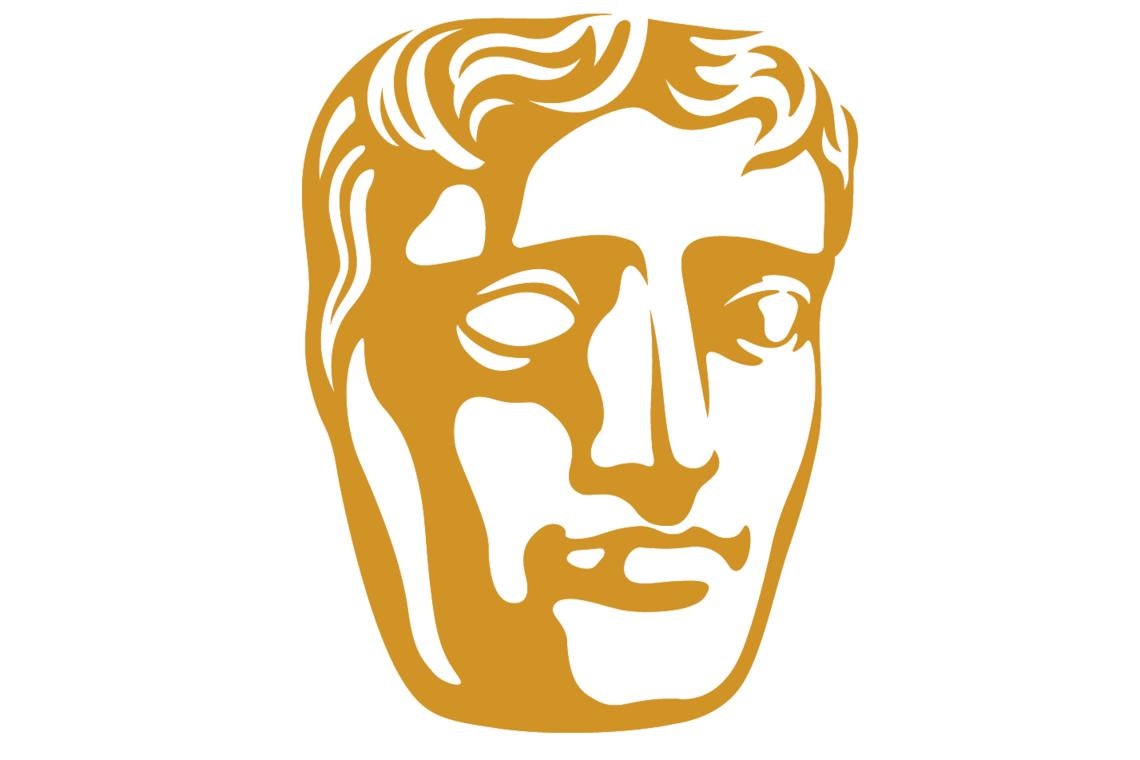 I am delighted to have been selected for the BAFTA Elevate Programme 2017. I feel very lucky to be part of this talented group of women and hope that we can all progress to directing high end TV and Features with the support of BAFTA and its members.

It's time for a change.

The British Academy of Film and Television Arts has revealed the names of 15 female directors it will be supporting through BAFTA Elevate, a new bespoke annual programme that aims to elevate individuals from under-represented groups to the next stage of their career. The participants were welcomed at a reception of Wednesday evening (17 May), attended by leading film and television executives.

The 2017 BAFTA Elevate programme addresses the low numbers of female directors being employed in the industry – between 2004 and 2014,  just 13.6% of working directors were female (Directors UK, 2016) – and will support the participants to progress in high-end television and feature films.